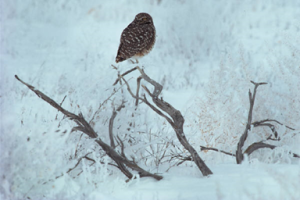 Today was overcast and the air was crisp and cold.
I let the cares of the world slide and off my shoulders roll.

There is beauty to be found if only we will look.
Snow was falling softly and I laid down my book.

I glanced up as a bird landed to be fed.
And then a hungry squirrel perked up his little head.

The world may be in chaos and headed who knows where
But there is beauty to be found if we become aware.

So, I’ll not focus on the bad and forget that I’m alive,
just from the little things in life, some pleasure I’ll derive.

9 thoughts on “The Little Things In Life”