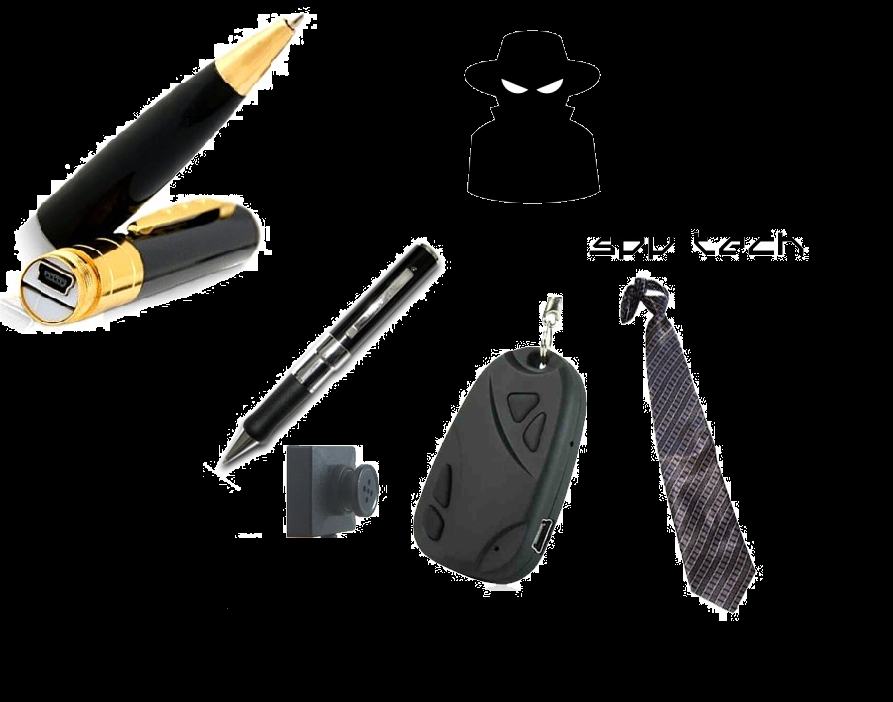 Now, what I mean by ‘surveillance’ is, keep the Caucasoid under CONSTANT surveillance. Since you are under his surveillance, then have him under yours and believe me, you WILL get paid because those racist motherfuckers ARE going to hand you a titanium-coated lawsuit; several, quite actually. And your case WILL be settled out-of-court because the shit will hit the fan, otherwise.

This is what you do. Search for spy gear stores in your area and if you come up empty, there are plenty of online spy gear sites with some shit that James Bond007 never even heard of.  Since you were going to waste your money on Timberland boots, rims, bling and big flat screen TVs anyway, why not put some of that money into making money for you? Call it an investment on future gains because you will gain and gain big time!

Have you ever been on the job and some Caucasoid cocksucker called you a “Nigger?” Sure you have, but you didn’t have the motherfucker under surveillance and so it was your word against that Caucasoid cocksucker. But if you had been wired for sound, you would have been paid! Case settled! Case closed! Next! Because there is going to be a next time; you and I both know it. Now, if you work at a job that requires you to put all personal belongings into a locker, no problemo because there are recording devices that are so small, they cannot even be detected. Some are as tiny as the tip of a needle. There is a recording device for every occasion and don’t forget, have a backup recording device on hand at all times, just in case. Protect your rights because those Caucasoid cocksuckers sure won’t.

I consider this to be the equivalent of that forty acres and a mule thing that we were promised but those cocksuckers just never got around to delivering to us, you know, for slavery and all. There is more than one way to skin a cat, so to speak. There is not a Negro in AmeriKKKa that has not had their civil rights violated or been discriminated against at some point and in some way. Can you just imagine how much bank we could have had if we’d only taken up their habits? I have been telling you, time and time again that you have got to fight fire with fire. Limp ass protest signs don’t work. Marching down the goddamn street, decade after decade did not work. Hell! The motherfucking FBI had “I am all for peaceful protesting,” Dr. Martin Luther King Jr. under surveillance. Interrupting the lying politician Caucasoid cocksuckers will not get it done. Begging the bastards to stop discriminating against us has not worked. Attempting to assimilate hasn’t worked and so that is why we must up the ante.

Hey! Negro sell-outs! Yeah, you! You are still considered a “Nigger” by the Caucasoid cocksucker and so this is for you as well. Since you’ve most likely brown-nosed, kissed ass, sucked up to and sucked a white cock to get into your nice little window-less office in the basement of the police department, hospital records department, insurance claims files department and so forth and so on, you wanna get a promotion to paid? Purchase some spy gear and plant listening devices all over the place while making your rounds, delivering the mail, files or whatnot.

To those of you who are janitors, hotel housekeeping and the like, since you blend in in the background as ‘The Help’, start helping yourself to getting paid. Get ta spying.

Once you have evidence of corruption, civil rights violations and some more shit, get a lawyer and don’t forget to spy on his/her ass as well because lawyer is synonymous with liar and it is no coincidence that both begin and end with the same letters.

So, to ‘all my peeps’, hit me up and let me know when you start getting paid and if you’re not convinced, keep reading.

“In the glare of scandal, Texaco Inc. on Friday signed what may be the largest settlement of a racial discrimination lawsuit, agreeing to pay an immediate $115 million in damages plus pay raises of at least 10% to about 1,400 black employees.

An unusual aspect of the settlement, valued by plaintiffs’ lawyers at $176 million in all, calls for Texaco to form a seven-member “equality and tolerance task force” that will give the plaintiffs a say in hiring and promotion policy at the giant oil company.

“The era of the ‘good ol’ boy network’ at Texaco is coming to an end,” plaintiffs’ lawyer Cyrus Mehri said, adding: “It’s going to be a new Texaco.”

After dragging on for 2 1/2 years, the case was settled in 10 days of urgent negotiations that began Nov. 12, the day after the disclosure of secret recordings of senior Texaco executives denigrating black workers and plotting to destroy incriminating evidence in the lawsuit.

The uproar resulting from the tapes forced Texaco to the negotiating table and led to threats by civil rights groups of a national boycott of Texaco products and a stock-divestiture movement.”

Continue reading because Caucasians are calling out to other Caucasian cocksuckers to not get caught like Texaco did. So, Negroes, that is why I am calling out to YOU to keep in mind that the system that is all up on your ass like flies on shit is still at it.

Don’t Make Texaco’s $175 Million Mistake
Texaco’s executives had used racial slurs—including the “n” word—and poked fun at Kwanzaa, an African-American holiday. These affronts were in addition to plotting to destroy documents demanded in the discrimination suit.

What happened at Texaco also serves as a wake-up call to every other business in the United States. Good intentions aside, it’s clear Corporate America has a long way to go in creating companies that truly value and support diversity—especially racial diversity.

10 thoughts on “A Little Advice For The Negro In America!”