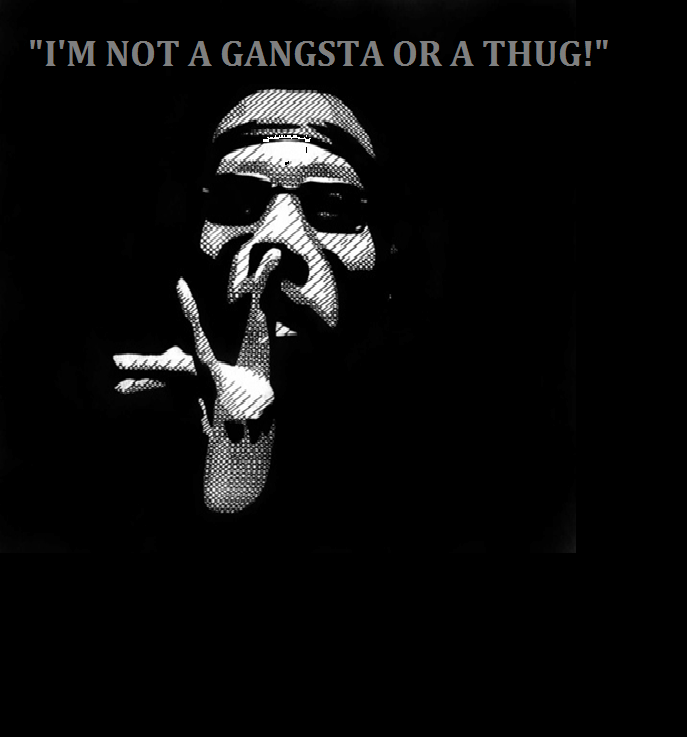 I remember waking up and I didn’t know where I was.
Somebody told me that I was shot, shot twice by the fuzz.

I had been walking down the street,
holding a bag of chips to eat.
I heard a popping sound, felt the burn in my side.
I fell to the ground with eyes open wide.

I heard him yelling in my ear, “Nigga, don’t you move!”
He shot me for no reason, I guess he was in the mood.
My mama, she is crying, she don’t know what to do.
Don’t let this happen again; they could do this shit to you.

I’m not a gangsta or a thug,
but they got off with just a shrug.
They say I’ll never walk again,
not in Massa’s slave pen.

So, go to Massa and wail and whine!
Beg that heartless, soulless swine
to stop filling us with lead
until we are maimed or dead!

Does this sound familiar? It should! This has happened times too numerous to count and since we just finished celebrating Dr. Martin Luther King Jr., Day, let us take a moment and consider what accomplishments and strides we have made towards ending police brutality, racism, mass incarceration, income inequality, abject poverty, rampant unemployment, a school-to-prison pipeline, low economic achievement, gentrification, discrimination and segregation, not to mention voting rights. Are we good? Those protest signs that beg ole Massa to give us a goddamn break and get his boot off our necks are working, are they not? Heard of any police shootings of unarmed Black people lately? Heard of any strange hanging incidents in jail cells of young Black women who had everything to live for? Heard of any Black children getting shot while playing in a park? Heard of the gutting of the Voting Rights Act of 1965 by the Supreme Court? Heard Obama say that he is mad as hell over the murder of little Black children by racist cops? HA! That’ll be the day!

So, how are we doing? We have come so far since the days of Dr. Martin Luther King Jr., and his merry band of protesters, have we not? You still printing signs? Why? We have come SO far! Surely there is no need for more protest signs. Surely. Yeah! Wake me when your signs and your walking shoes actually accomplish something. Until then, continue on as though it is not your blood that is flowing down every street in this shithole called, AmeriKKKa! Because if you were THAT concerned about all of the issues in the aforementioned paragraph, believe me, the last thing you’d be doing about them is marching with a dusty lame ass fifty-year old protest sign!