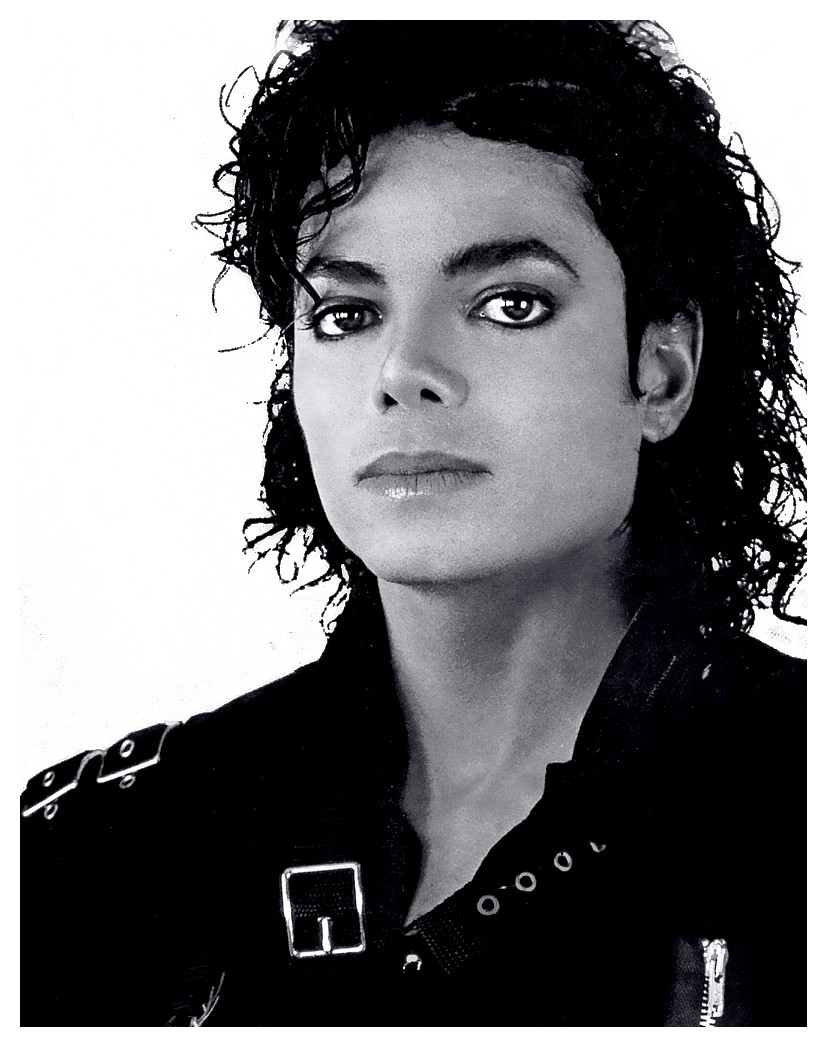 I would like to recognize and honor Michael Jackson with this post. That man could move me to tears every single time I heard him sing and every single time I saw him move. He cared so much about this planet and about the children and for that he was targeted. I don’t care how much he settled those erroneous lawsuits for and I don’t care what any media hounds printed about him. He was a victim of an abusive father and yet despite that and in defiance of that, he still went on to become the greatest living legend to have ever graced this planet.
That mess that we are forced to listen to on radios and IPods and other listening devices is not worth a farthing. What I wouldn’t give to be able to turn back the hands of time and change the circumstances under which Michael Jackson died. If only I could replay that day over, he would still be with us today, if I had anything to say about it.

I find myself going to YouTube and just watching and listening to the magic that IS Michael. I sit and shed tears whenever I hear “Man In The Mirror.” That song right there speaks volumes. What this world could look like if only each and every one of us looked in the mirror and if we did not like what we see, and most of us do not, confront the evilness in our hearts and fight against it, if we would confront the hatred and ugliness that consumes us and turn that into something positive, what a wonderful world this could be.

Can you just imagine what this world is going to look like in a mere five years from now if we continue down the road we are headed? There will be no bright future for our children and our grandchildren. That is a fact. What we lack is even the basics in humanity 101. We don’t even have the basics down pat to what it means to be ‘human’. How can we even look our children in the eye and say, “This world will be a better place for you when I am gone because I am going to see to it,” when we see to it that it gets more and more fucked up as each day passes. We are not only failing our children, we are failing ourselves. We moan and whine about some unseen forces that are in control of our lives and yet what do we do about things that are within our control? We do nothing but bellyache and complain and hope that some savior will come from who the hell knows where and do the hard part; carve a better future for us all. We are supposed to be doing that.

Stand and look in your mirror. You be the ‘man’ in the mirror. Not Bernie Sanders. Not Hillary Clinton. Not Donald Trump. Not Jeb Bush, but YOU! Change can start with YOU and ME! “Pass it on! Play it forward!” Make that change!