There is no greater shithole on the face of this planet than America!

We’ve got a shit for brains racist president that makes no bones about the fact that he is racist as hell while the White House is frantically running around trying to assure everyone that Trump never referred to Haiti and African countries as, ‘shitholes’.

President Donald Trump referred to Haiti and African nations as “shithole countries” during a meeting with a bipartisan group of senators at the White House, a Democratic aide briefed on Thursday’s meeting told NBC News.

According to the aide, when the group came to discussing immigration from Africa, Trump asked why America would want immigrants from “all these shithole countries” and that the U.S. should have more people coming in from places like Norway.

Well, why the hell didn’t this shithole originally drag people over to this shithole from Norway to slave away on plantations? Why the fuck are Norwegians just now becoming so popular with this flaming racist president who is just as damn racist as the first presidents of this stinking ass shithole?

People from African countries would not already be here if not for the fact that this shithole had people in it who looked just like Norwegians but who were so damn lazy, they didn’t even want to pick their own cotton, tobacco, vegetables or do their own goddamn cooking and cleaning. This shithole could have long since been filled with Norwegians and only Norwegians if it weren’t so fucking racist since only Africans were considered inferior enough to do backbreaking and menial tasks as slaves.

But now, this fucking shithole wants Norwegians? And people from African countries should be glad to remain in their huts in Africa? You know what? My Black ass would have been mightily glad to have been able to remain with my ancestors in their goddamn huts, but you white motherfuckers weren’t about to have that. Oh hell no! You needed slaves and it is quite apparent that your first consideration for that dubious distinction was not the Norwegians, it was those who were quite happy to remain in their motherfucking huts, that is until today, since Donald Trump tells us so.

Here in this shithole to end and all shitholes is a goddamn pile of shit with a flaming racist tongue protruding and spitting out shit, left and right about what other countries are shitholes? Talk about shitty balls. That motherfucker’s got the balls of bulls to even vomit that putrid shit up!

But let me expound further on what makes this shithole, a shithole!

This WHITE MALE MASS MURDERER who killed dozens and wounded hundreds is first up!

Don’t forget about what happened in Las Vegas! What a shithole!

Sandra Bland, murdered in a Texas jail and the shits that run this shithole called it, “SUICIDE!” Fuck that!

Where was the justice for Sandra Bland in this racist shithole?

‘How A Police Officer Shot A Sleeping 7-Year-Old To Death’
Aiyana Mo’nay Stanley-Jones was sleeping in her home on the east side of Detroit on the night of May 16, 2010, when officers barged into the house. Officer Joseph Weekley fired his gun and shot to death a sleeping child, seven year-old Aiyana Mo’nay Stanley-Jones.
So, what did this child do to deserve getting shot dead? She wasn’t selling drugs. She didn’t have a rap sheet. She was asleep and murdered and what happened to her killer? Nothing! Because he is white and this innocent seven year old child was Black. It wasn’t her fault that she was living in America, The Mother of ALL Shitholes! Where is the justice for her? 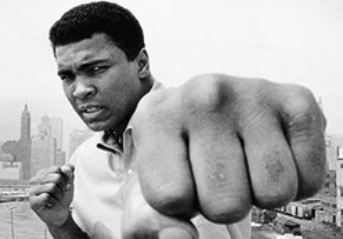 Muhammad-Ali was almost jailed and was stripped of his right to get into a boxing ring in the prime of his life because he recognized this worthless racist shithole for what it is, a shithole! 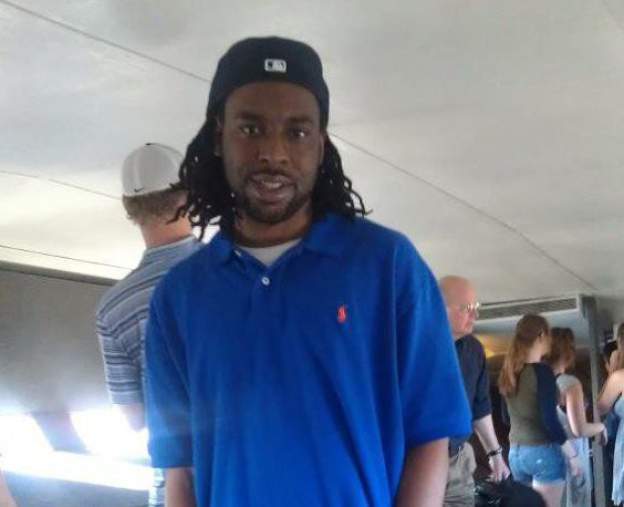 Philando Castile, murdered in front of his girlfriend and her daughter for cooperating with ‘law enforcement’ trying to produce his identification and no one was held responsible for murdering that man in this racist shithole! 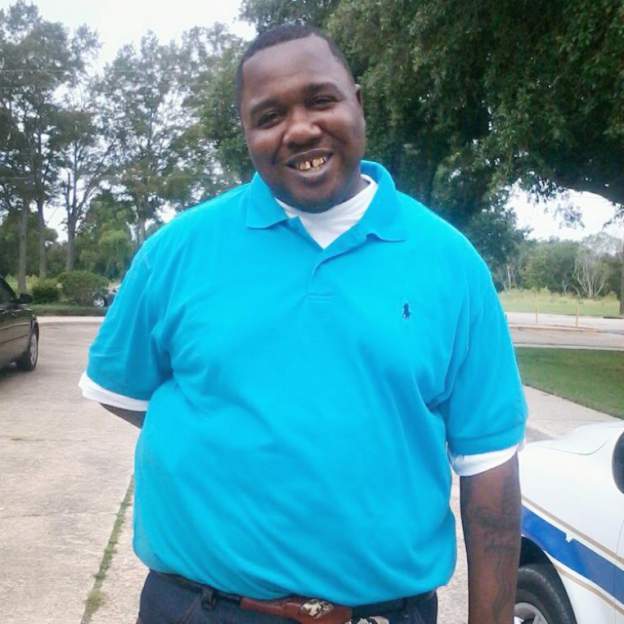 Alton Sterling, another Black man murdered for no reason because just being Black is no reason to be lying in a morgue in this racist shithole, but that’s what he got!

These nine Black people were holding prayer service in their church in this shithole when a racist gunned them down. But I guess it was their fault since they weren’t of Norwegian descent. 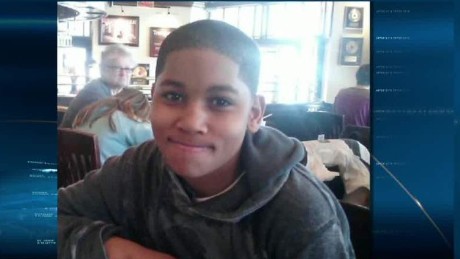 Tamir Rice, aged 12, dead! Murdered by a racist cop because he was playing with a toy gun in a park in this racist shithole! 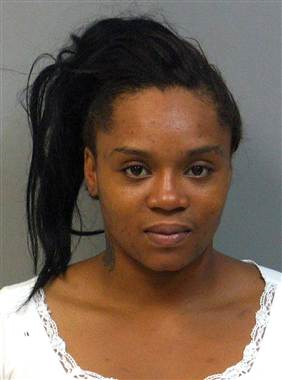 Anna Brown, dead, aged 29 because she went to a hospital because she was sick. The hospital called the police and she died on a jail cell floor from blood clots in her legs that traveled to her lungs. She, apparently, was not Norwegian and so therefore, was not deserving of care in this flaming shithole!

Barbara Dawson, dead, same reason as Anna Brown in the above picture is dead. She fell ill, went to a hospital and was promptly arrested. She died after having been handcuffed, dragged out of the hospital and collapsed. Too bad she wasn’t Norwegian in this shithole! 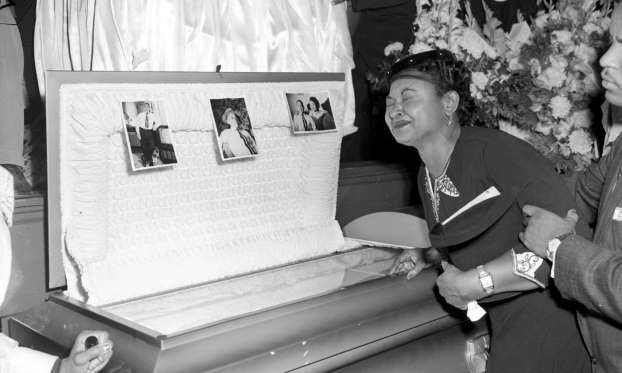 Remember Emmett Till? His mother leans, inconsolable, over the coffin of her 14-year old son who was brutalized and lynched by feral racists in this shithole for doing not a damn thing. But then, he wasn’t Norwegian, so I guess that explains this, doesn’t it???!!!

Michael Brown and Eric Garner, both dead. And Eric Garner’s death was filmed and he was killed by a cop using an illegal chokehold and who was held accountable for his death in this racist shithole? And so many lies were told about Michael Brown, it isn’t even funny, but I do know that he was shot dead and his body was allowed lie there in the hot sun, uncovered, for hours as though he was a dog, shot dead. For the love of !!!! Again, too bad he was not of Norwegian descent because maybe, he’d still be alive.

Have you seen enough proof of what a shithole America is, a racist shithole, at that? Or did you really think that a shithole has to do more so with how a place looks than what it really is. Because all of the above happenings makes America, the shithole to end all shitholes. And how dare that pompous, racist, megalomaniac sit on his shitty ass and declare that Haiti and all African countries as being “shitholes” when America has always and will always reign as the “Supreme Shithole To End All Shitholes!”

But I’ll leave you with something else that is reminiscent of a shithole!

Look at the maps and take note of how close to ground zero you are in this toxic shithole of glyphosates.

And yet, that racist fuck, Trump thinks that I wanted my ancestors to be dragged from what he calls, “shitholes?” Is that fuck for real? Seriously? I am not some ‘African’ trying to immigrate here. And why they would want to is a complete and utter mystery to me! Maybe the Norwegians, back in the day, would have come, willingly, but my people were dragged to this SHITHOLE!

33 thoughts on “America, The Shithole!”