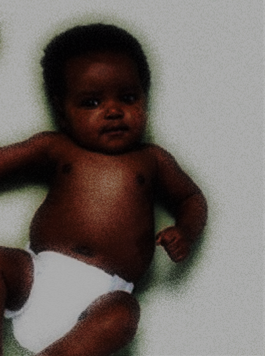 A child was born, dark as night,
and sent out into the world.
Everywhere he turned,
such insults, people hurled.

He took this all in stride,
grew up and became a man.
Took one look at his skin,
it was darker than a tan.

On a mountaintop, he stood,
looking out on a sea of hate.
He decided that once and for all,
he’d be the master of his own fate.

He had been followed for many a day,
even when he’d stopped to rest.
He thought he’d never feel secure,
knew that to him, this was a test.

God, they said, loved him
and he believed it for awhile.
but he carried with him, a match.
It’ll be evidence at his trial.

You see, this man, he may have snapped
on a hot day in July.
They say he lit a match or two,
but that could be a lie.

They say he took a match in hand
and lit it with intent
to burn and scorch some wood
and express his discontent.

Or maybe he got tired
of America and her shit!
And decided he’d get even
with a match that he’d just lit!

I wrote a poem similar to this one last year and only tweaked it a bit. But you can read the other one here!

This poem was written because a Black man has been arrested for starting the California wildfires that have consumed so many acres and burned so many structures and the fires are still raging even though there are also stories bandied about that fires were started by a vehicle burning up and the wind carried the flames. Nevertheless, this Black man is being charged and held in lieu of $1 million bail in connection with the wildfires. If he did start some of those fires, I for one, don’t blame him. Maybe he did snap. Maybe, he got fed up and that was the only way he knew to fight back. Do I fault him for that if this is indeed, the case? Absolutely not! And from the looks of the structures that have burned, it looks to me like no Black person lost their home or livelihood especially seeing as how the only ‘people’ who have been interviewed are ‘white’. Go figure! It would seem that ‘white’ folks want a race war and since that is the case, you may just get what you’ve been spoiling for. But remember, there is more than one way to skin a cat! 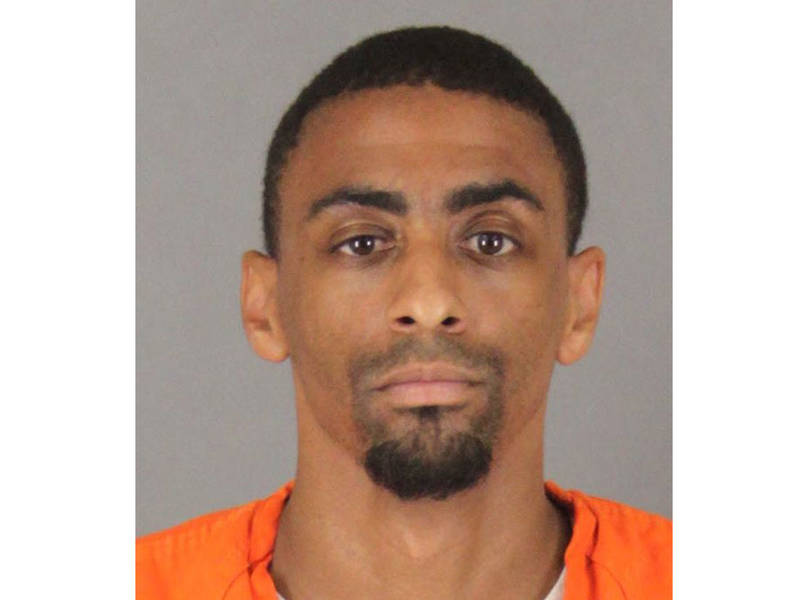 I must say, Brandon N. Mc Glover knows how to stick it to the ‘white’ man. Burn his shit down and you’ve fucked up his day! Discommode some ‘white’ folks by rendering them homeless like the Black people who have been displaced by gentrification and you fuck up the ‘white’ man’s day. My day ain’t fucked up behind this and that is for damn sure! You see, camping is fine for ‘white’ folks when it is something they WANT to do, but when it is something they have to do…well now, that’s a different story. Ask the ‘whites’ who are still camping out in Hawaii if they still like camping out thanks to the Kilauea volcano erupting and  burying their homes in lava. Karma is a bitch, ain’t it ‘white’ folks??!! And you ain’t done receiving yours yet, so don’t even think it!