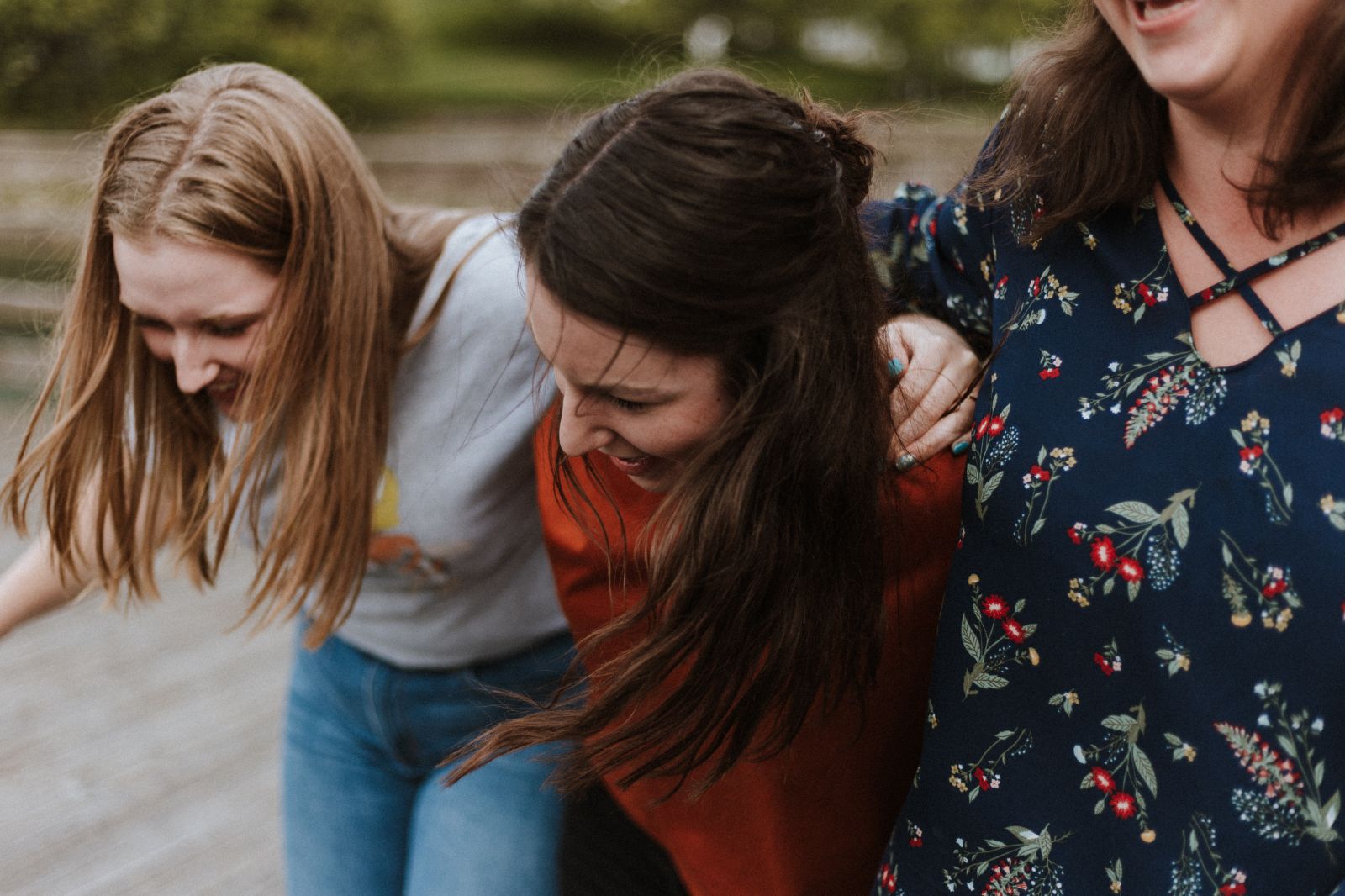 “Friends…As Whodini so eloquently asked, “How many of us have them?” What does the term “friend” even mean really? Well, according to Merriam-Webster: “a person whom one knows and with whom one has a bond of mutual affection, typically exclusive of sexual or family relations.” Now, notice–and this is the part of the definition I […]

Unfortunately, I must take umbrage with the second paragraph because there are indeed, plenty of those pasty-faced cows that will date Black men because they are completely aware that they hold the upper hand because they are white and they know that we must live in a system controlled by white supremacy.

Case in point is my son. There is indeed such a ‘thing’ as ‘white trash’ and where that ‘white trash’ is, my son is snuggled up to it. Only pasty-faced cows date him and he only dates pasty-faced cows(every single one that he has dated including the one he married, looks just like a white cow) and they call the kkkops on him every chance they get if he doesn’t provide them with cigarettes or beer or take them out to eat. They call the kkkops and claim that he is trespassing or that he threatened them and he promptly gets arrested. He has a record ten miles long and yet, back to the pasty-faced cow who called the police on him, he goes. Where he got that “dating pasty-faced cows” shit from, I don’t know because we never had those white devils in our home when he was growing up because I always knew that whites could never be our friend.

When I was in grade school, for some strange reason, those pasty-faced bitches just loved to try and hang around me and when I would cuss them out, I would get called to the Principal’s office because those pasty-faced bitches would go squealing and crying to the teacher that they only wanted to be friends with me and I was mean to them. I was actually sent to the Principal’s office because I was not allowed to have only Black friends. Pasty-faced bitches were hell bent on becoming my friend. This is why I despise whites to this very day because they have always been hell bent on doing to us whatever they want even when we were children. The depraved offspring of whites are no different from what sired them hundreds of years ago up to present day. And for Black people to lie down with those pasty parasites is likened to lying down with a leech. What the hell do you think you’re going to get up with? Shit that’s incurable and if you breed with that filth, you’ll bring forth something you’ll wish you hadn’t and believe me, those things will not love the “Black” parent, but will always side with the parasitic leech that it has more in common with. I’ve got two of those things thanks to my piece of shit son and believe me, I don’t claim those monsters. I have never laid eyes on one and the other, I refuse to even speak to. And don’t bother telling me that they are innocent little darlings because nothing that is half parasite is innocent.

And so no, “White people have no true Black friends,” or in other words, no Black people can or should call those white parasites, “friend.” They don’t stand with us. They don’t give a damn for us. They only use us for what they can get from us and discard us when our usefulness is over. That is not a friend. Those debased creatures will take up the gauntlet for a man in a dress and claim that is the most important thing that needs some Civil Rights, but racism is fine, bigotry is fine, revving up the system of white supremacy is fine, prejudice is fine, police brutality is fine, police murdering us every single day for no reason and getting off scot-free for doing so is fine, but a damn man in a dress needs some Civil Rights right now, goddamn it!

Unfortunately, many Black people must have been dropped on their damn heads since they honestly believe that “whites can be their friend.” You will just have to learn the hard way and believe me, you will!