Shit hitting the fan ALL over the place. First up we have out-of-control bush fires raging all across Australia.

More than 12 million acres have burned so far, an area larger than Switzerland, and the damage is expected to only get worse in the extremely arid conditions that are allowing the fires to spread. The fires are also so hot and so large that they are creating their own weather patterns, which can worsen the conditions.

With more than a month still to go in the fire season, the government announced on Saturday a large-scale use of military assets, a deployment not seen since World War II.

The Aborigines lived like they had some sense because what is now known as Australia was never blazing to the point it is today because those who originally inhabited Australia were living as one with the land. But once England’s convict rejects landed, that all changed and look what’s going down today. Shit that Europeans caused and now the animals that can only be found on that continent are being killed off thanks to what the whites initiated and now they are the ones wailing and moaning about having to leave their homes that’s sitting on land they stole from the Aborigines. Something was going to get your thieving asses up off those peoples land and if this is what it takes, GOOD! Like I’ve stated, my only concern is for the Innocent, but your sorry white asses? Fuck You!

“There’s nowhere safe,” said Liddy Lant, a hospital cleaner still in her uniform who had fled from her home on Saturday. “I could seriously just sit down and cry.”

What Darcy Brown, 16, craved most was a shower. Ms. Brown had just moved with her family to Mallacoota when the fire razed their new home and worsened her asthma. It was “devastating,” she said.

Ain’t it ALWAYS about them??!! The whites don’t give a shit about the Innocents that have gotten caught up in the shit they set in motion. It’s ALL about them. They fucking can’t breathe. Their fucking house done burned to the ground. They’ve got to flee the fiery shit they set in motion because make no mistake, Australia is on fire thanks to the WHITES, but are they blaming themselves? Hell no! “WAAAAAAAAAAAH!!! WAAAAAAAAAH! WAAAAAAAAH! I’m white and this shit shouldn’t be happening to me!”

Run for your worthless white, parasitic lives, you filthy bastards! Run your ass on back to England and see how you fare there because the shit that you debased monsters set in motion is going to get around to every land mass on this godforsaken planet!

And next up we have this bit of news.

More than 3,000 service members are set to be deployed to the Middle East as tensions rise following the killing of an Iranian general by the United States.

Melissa Morales, 18, told CNN her twin sister, Cristina, was back home visiting in Victorville, California, when she was notified Friday she would be deploying Wednesday. Victorville is about 100 miles northeast of Los Angeles.

“She kind of took it as a joke the night before because of the memes on Twitter,” Morales said. The hashtag #WWIII was one of the top trends on Twitter heading into the weekend. “She wasn’t expecting to be deployed so soon,”

Morales said her sister joined the Army last summer and is now stationed at Fort Benning in Georgia. This will be her first deployment.

So she thinks it’s a joke? A Twitter joke? It is not going to be a joke when the missiles start flying and when the smoke clears, she sees the dead bodies of those near her or she looks down and realizes that one of her arms has been blown off. Is it going to be a joke then? This just shows how stupid Amerikans are. They truly believe that war is some dumb video game as in “Call of Duty,” and that they only need hit the ‘reset’ button, come back to life and continue on. And though I do realize that at 18, some people remain clueless, that’s not on me because I didn’t put laws on the books stating that the age to join the military is 18 while the legal age to purchase cigarettes is 21 and the legal age to drink alcoholic beverages is 21. And so once again, whites are responsible for putting laws on the books that make absolutely no goddamn sense at all. You can legally join the U.S. military to kill or be killed at 18, but you cannot drink or purchase cigarettes because you’re deemed too young to know what’s best for you at age 18. Makes sense, doesn’t it? Like I have stated many times, “Whites are some of the dumbest shits to ever be allowed to take over this entire planet that they have fucked up beyond repair!” Look around you at the chaos and destruction they have caused and they are still at it to this day, but are the first ones to wail and moan when the shit hits the fan, but only on their ass!

And so now we come to this bit of world news.

One US service member and two civilian contractors working for the Defense Department were killed in the attack carried out by Al-Shabaab, US Africa Command announced.

Africa Command said the US uses the airfield for missions such as providing training to African allies, responding to crises and protecting US interests in the region.

“As we honor their sacrifice, let’s also harden our resolve. Alongside our African and international partners, we will pursue those responsible for this attack and al-Shabaab who seeks to harm Americans and U.S. interests. We remain committed to preventing al-Shabaab from maintaining a safe haven to plan deadly attacks against the U.S. homeland, East African and international partners.” 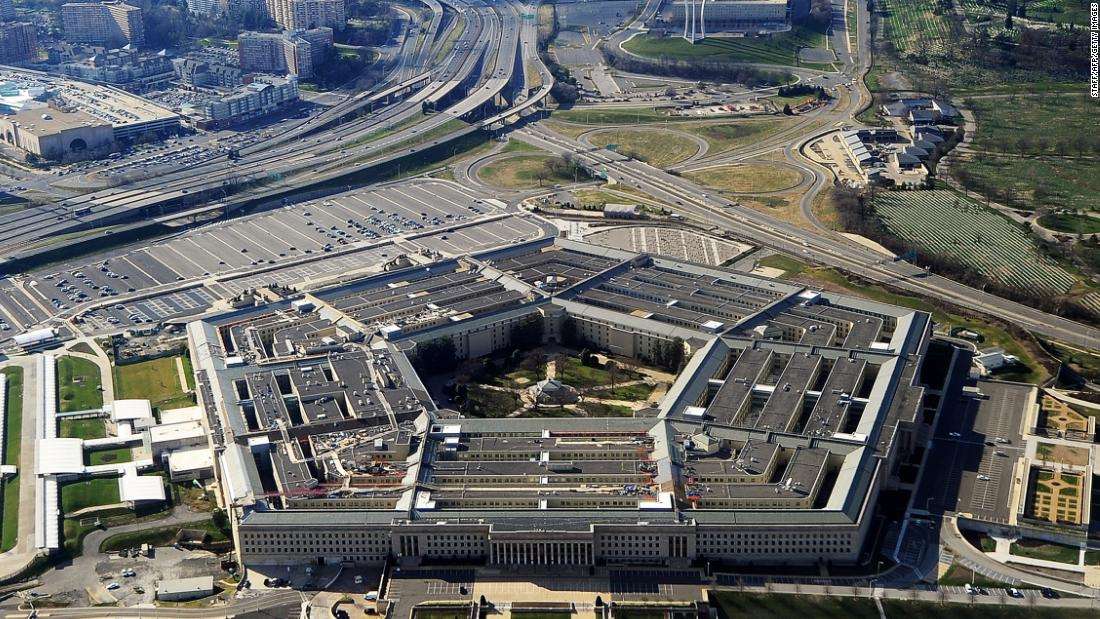 Yes, as they “honor their sacrifice” in protecting the Amerikan interests in Africa, whites are going to continue to remain in Africa stealing and absconding with everything not nailed down and then going back for what may actually be nailed down. Do you notice how there is ALWAYS talk of “American interests” that need to be protected EVERYWHERE but  in Amerika? These white shits are still roaming this planet in search of someone else’s shit to steal or lay claim to. And those who are against these white shits absconding with their shit are ALWAYS called terrorists. How in the hell can those people who are trying to protect what’s theirs in their own damn country on their own damn continent be considered, “terrorists?” These filthy, debased white shits are the terrorists since they are the ones who are in THEIR country on THEIR continent trying to take THEIR shit just as they’ve been doing since the first fucking ship was built. Whites have no fucking shame, morality, sense of decency, honor or respect for ANYONE that’s not pasty assed. Everyone else, EVERYWHERE else is a goddamn terrorist except for these debased white shits who just murdered an Iranian general and half his entourage just because they could. How do you get away with murdering someone on another continent that’s got nothing to do with this shithole?

How any sane person can see nothing wrong with this would just be the absolute end of enough! What is wrong with us that we continue to take this shit that they claim is done in our name and of course that does not mean American descendants of slaves, but to further enrich white shits over here. Because make no mistake, the only reason the Africans are welcome to come over here is because Amerika is over there stealing their shit! American descendants of slaves ain’t got shit to steal and that is one of the reasons why we are doing so goddamn poorly in this fucking shithole and why ALL others are allowed to come over here and climb over us, on us and help whitey parasite ass fuck us up because whitey parasite ass is all over every other continent stealing, stealing and stealing and killing, killing and killing anyone who gets in their fucking way!

This may be the hot, burning summer of Australia’s discontent, but don’t for a minute forget that in a few short months, summer is coming to Amerika. Mark my words, you won’t forget this coming summer any time soon and it won’t be for a ‘good’ reason. I promise you that!

7 thoughts on “The Shit Is Hitting The Fan!”