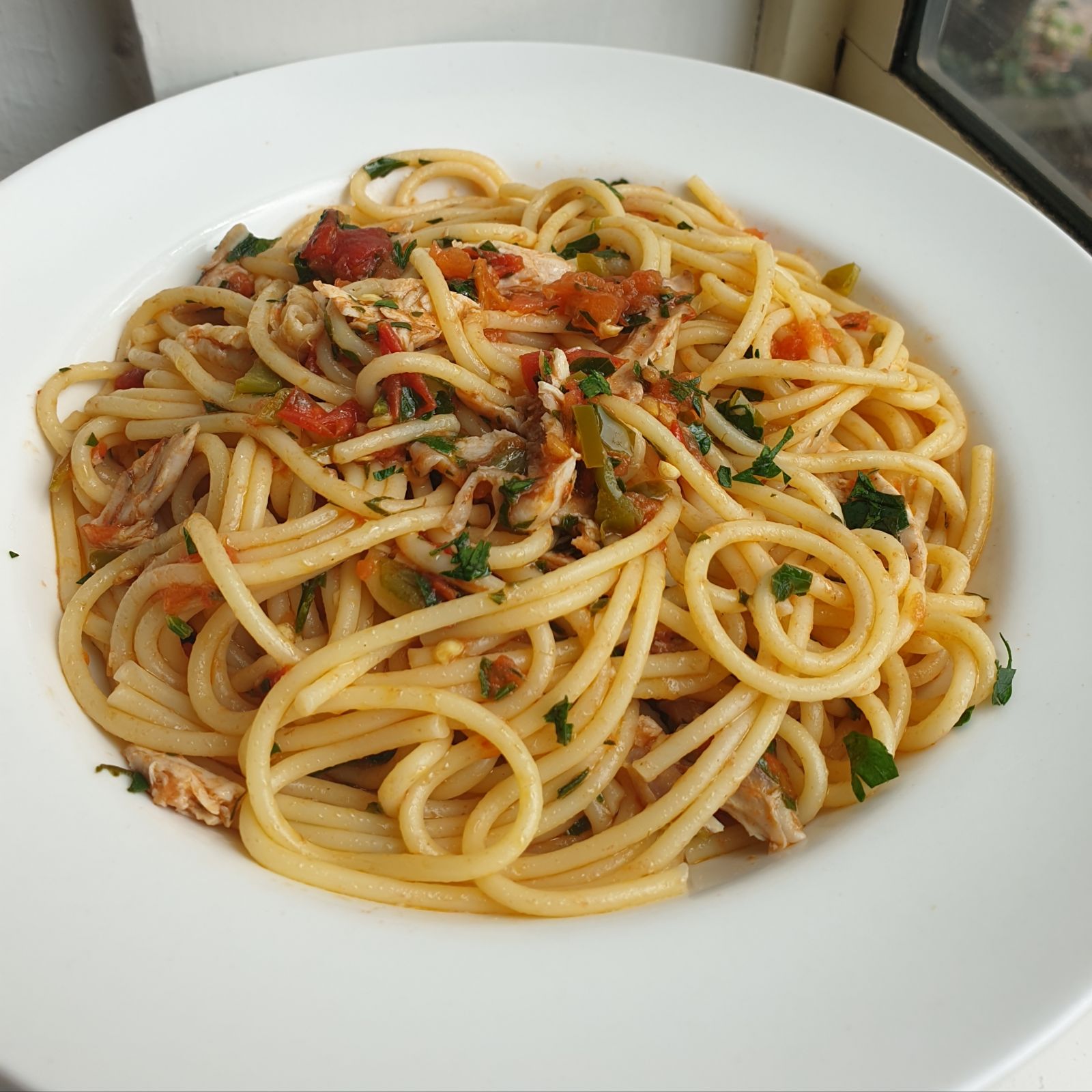 This is a bit of an odd post for me, and quite long, so I won’t be offended if poetry readers skip it. Mostly it is published so I/it can be there for myself if it happens again. Last week I had the distinct pleasure of a totally new and profound experience of hunger. Of […]

via How to be hungry — Jambo Robyn

More from the original article.

Still, after a few days of just drinking litres upon litres of water, I couldn’t take the hunger any longer and my mind switched out. I was no longer in a familiar state, the demands of my body were so intense that decision making was becoming increasingly complicated – the more I tried to “think”, the harder things became. I did a bit of crying and stressing out, but then I noticed that behaviour produced such an intensifying of my discomfort, hormones or something, that I had to force myself to stop. Every standard behaviour used far more energy than I had available so I had to drop it all.

After a couple of days I was already dizzy, vague, shaky and very nauseous, not to mention the hunger pains and various other aches and stiffness all throughout my body. Low energy was probably an understatement.

If there are any ‘humans’ out there, read about this dear woman’s struggles to survive in Australia. She is treated like shit just because she has the audacity to wear a ‘copper’ colored cloak. She is not one who has not been kissed with melanin. She is melanin rich and for that she must suffer joblessness and hunger.

The battle is real! The battle is raging and people who are innocent are caught up in a never ending struggle just to survive and yet there are so-called ‘humans’ who have more money than they can ever spend and still, they try and shame those who fall on hard times and try and dismantle social programs that would help them or make them jump through so many hoops as to make it not even worth the time and effort because they are already too weak from hunger.

Look at what we have become! And don’t even sit somewhere and think that you are immune to this because the day is coming when not one of us will be immune. I just posted a blog on the issue of hunger here in America and yet, this lady lives in Australia and the same austerity measures in place here are, likewise, in place in Australia, at least for those who have melanin.

TO ROBYN: Please comment on this post and from that I can get your email address and I can email you because I want to help. I am not trying to shame you because the shame is not yours. I too, have been in your shoes and may be in them again, but if there is some way that I can help, I will. Or better yet, I have commented on your blog, so please email me.

I have testified to my poverty situation down through the years all over this blog and our situation is NOT on us, it is on the system of white supremacy that controls the world and sets the stage for so much suffering, misery and death for those who look like us. We are NOT the problem and we ALL know who IS the problem.

Also from the original article.

It is not so easy to imagine this feeling unless you have experienced it. Thankfully it’s only happened a few times in my life, but never for this long and never with no prospective income on the horizon and the subsequent brain crash. Unfortunately, about half of the world’s population lives like this for most of their lives, first world or not.

“Unfortunately, about half of the world’s population lives like this for most of their lives, first world or not.”

I am going to keep this one civil because I am re-blogging it, but I am so enraged over this, that I don’t know why I have not had an apoplectic fit! People should not have to ‘struggle’ like this, but because so few hoard so much, so many have so little. How sick and twisted is that. That was NOT a question!

The struggle is real.

6 thoughts on “How to be hungry — Jambo Robyn”