Our Death Is All They Seek! 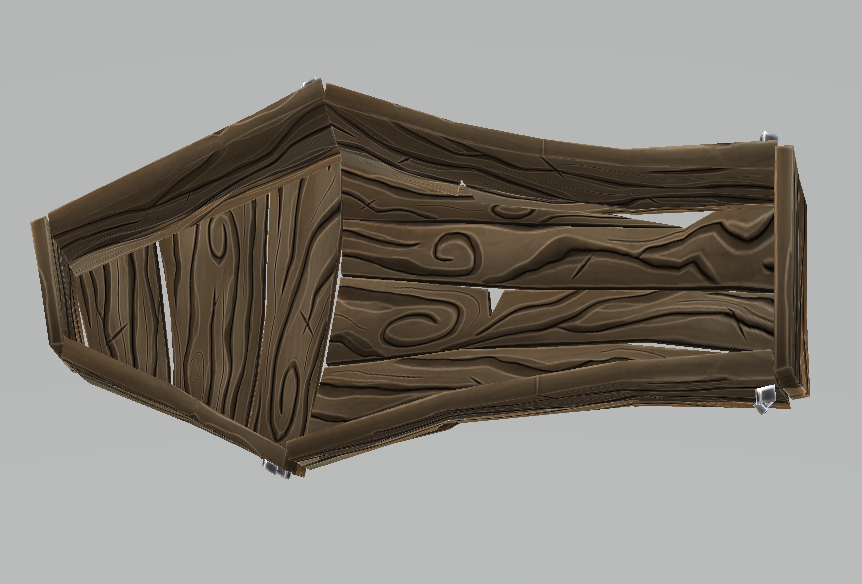 To finally get some peace, he had to die out on the street,
killed by hate and racism from every white man we still meet.
For over four hundred years, we have been screaming out our pain,
and little did we know that our screams were all in vain.

The world is finally listening, but what good will that do us?
We marched to sit up front, but now we’re underneath the bus.
The ‘leader’ of this country stood and told us we are “THUGS!”
And then he told his gangsters to stomp us like we’re bugs.

We own no tanks or missiles, nor drones to take a stand.
We’re tired and poor and cursed in this white man’s stolen land.
Our death is all they seek and so we’re off to bury the dead.
Because to them we lack humanity, though our blood is also red.

Why must we bear the blame for a crime we didn’t commit?
To this day, it seems we’re slaves and to their will, we must submit.
We are a people without a country; we are clouds in a savage storm.
blown away by white supremacy, a system they can’t reform.
One day, there’ll be a reckoning that we won’t live to see
for those of us alive today, are still yearning to be free.

It is a sad ass shame that the only way those of us who are descendants of slaves who were dragged over here to ‘serve’ the white man AND white woman’s every whim, can expect to get any peace from them is by being murdered at their hands. There are too many times that we have trudged through a cemetery to bury our dead and some racist kop was never indicted or even fired from his duties of murdering us.

Poor Black people, who mostly cannot even afford life insurance, have to make use of crowd funding or either some ‘celebrity’ will come forward to pay for the funeral expenses. From cradle to grave, we are to forever hand the white man some money while he is busy killing us since many Black women’s babies die in childbirth in this supposedly, First World Nation. What sense does that make? And even if we make it to our teenage years, we are still murdered for merely coming home from a store, carrying iced tea and skittles. Our children cannot even play in a park without getting shot dead. We cannot drive down the street without getting pulled over and shot for complying with the orders to produce our identification. We cannot sleep in our beds without kops beating down the door and shooting us as we lay deep in slumber and yet, none are held accountable for what they do to us.

And now, another Black family, the family of George Floyd, is about set to bury him because he went into a store and was accused of trying to purchase items with a counterfeit bill, and I have heard that even that was a lie. But even so, was that any reason for a racist kop to murder him, casually as though he was merely a bug to be squashed on the sidewalk? As if that is not bad enough, a stomp down, flaming racist, draft dodging bigot has the nerve to order the U.S. military to ‘put us down’ when he was scared too shitless to even join the very military he has called out on us. What sense does that make?

But you whites want to write blog after blog about how ‘woke’ your ass is now! You ain’t woke. Your funky, filthy ass racist petticoat is showing and the world is now denouncing the shit that you’ve been subjecting us to for hundreds of years in this shithole. You haven’t been struck by a ray of conscientiousness. You don’t even have a conscience to berate you, for if you did, would our situation now be making headline news all across this godforsaken planet that you have managed to fuck up? Hell no, it wouldn’t.

You whites think that you’re doing something by showing up at a protest with a sign stating, “Black Lives Matter!” Our lives have never mattered to you and don’t you think for one damn second that I am buying your flaming lies now! So save it! I’m not buying your sudden displays of solidarity when you are why GENTRIFICATION has driven us into homelessness. You are why we are incarcerated by the millions. You are why we are dumb as shit because while you are funding private schools with our money, public schools don’t even have computers or enough books in them and this you know. We are the faces of the jobless, the hungry and the homeless and the disparities in healthcare is obscene and dangerous and is causing our demise at a faster rate than yours. We don’t have any hopes of longevity and most don’t even want to live long, hopeless, racism filled lives of despair!

You whites have shitted on us from the time our ancestors were dragged ashore and you are still shitting on us and telling us that we are to blame for crime in the inner cities; that we are to blame for not having land and wealth to hand down to our sons and daughters. How the hell can we hand a damn thing down to anyone when you made damn sure that you owned it ALL because you damn well owned our ancestors that you claimed were only three fifths of a human? How the hell did you expect us to overcome that shit? YOU DIDN’T. So don’t now turn around and act like you are just getting hit with an epiphany. You know what the fuck you’ve been doing to us and you’re not about to stop that shit now. Shove that fake ass solidarity shit up your pale asses because I am having none of it! 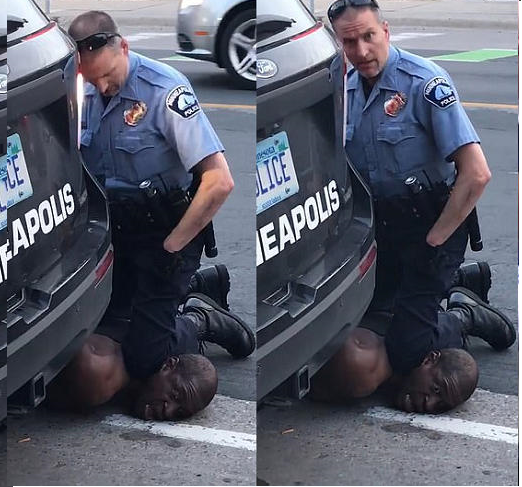 How the hell did that man, George Floyd, deserve that? But that is ALL too familiar to us! And you dirty, filthy, racist whites know that this has been going down for centuries. You know this because racists like that piece of shit are YOUR family members and you know your own damn family because you’re one of them. So don’t now claim that you had no idea about ANY of this shit because you’re a goddamn liar! Fucking flaming, racist hypocrites! I despise you ALL!

11 thoughts on “Our Death Is All They Seek!”